What is the new Cheshire Salt Search?

The Cheshire Salt Search is a Law Society requirement on subsidence risk due to brine extraction in Cheshire. Much of Cheshire is at increased risk of subsidence due to the presence of brine and previous mining practices, and the extent of this risk is not always identifiable by proximity to mines.

The Cheshire Brine Pumping (Compensation for Subsidence) Act, 1952 set up a single Compensation District covering the areas of Cheshire where there was the potential for subsidence resulting from the pumping of brine. The Cheshire Brine Subsidence Compensation Board was formed in order to discharge the duties set out in the Act. The main duties of the Board are to provide compensation for specified categories of damage to land and buildings caused by subsidence due to brine pumping and to respond to consultations from the Planning Authorities and Building Control regarding development within specified areas which may have been affected by historic brine pumping (Consultation Areas).

Previously all data relating to the risk of Cheshire Brine Pumping was available as standard in the CON29M created and managed by The Coal Authority, but the Cheshire Brine Subsidence Compensation Board has decided to take the provision of all Brine enquiries and launch their own Cheshire Salt Search from 1st June 2018.

This will therefore mean this information is no longer included in the CON29M.

Do I need to purchase both a CON29M and a Cheshire Salt Search? 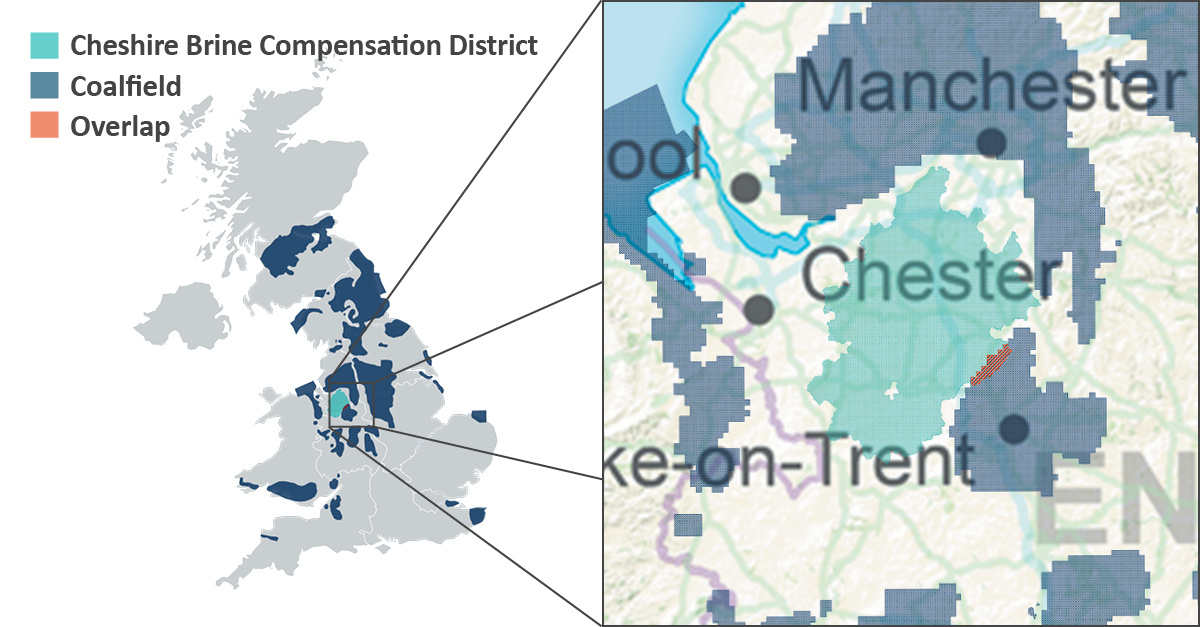 Will Brine Extraction be flagged in my search alerts?

Yes. Our Search Alerts will identify if the property is in an area affected by Cheshire Brine Extraction.

Please see below the pricing detail for the Cheshire Salt Search 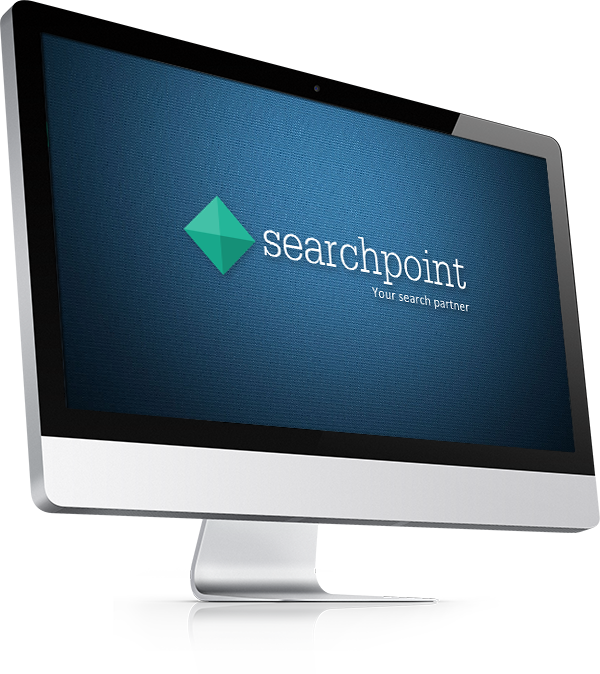 For more information regarding our range of searches including turnaround times and prices please click on the order button.